STÉLA is the association behind DesArts//DesCinés season and festival in Saint-Etienne between 2010 and 2018 around the relationships between Dance and Cinema.
At the beginning of the 18/19 season, STÉLA launched the DAN.CIN.LAB platform dedicated to projects combining Dance and Image. DesArts//DesCinés then became DAN.CIN.FEST to focus on Danced Cinema dealing with social issues.
DAN.CIN.FEST will propose screenings, discussions, workshops, residencies and participatory projects open to all, including people with disabilities, in collaboration with artists from all over the world.
DAN.CIN.FEST will develop, in collaboration with its French and foreign partners, the International Dance Short Film Competition initiated in 2015, whose winners will be hosted in residence in France to prepare or shoot a new dance film on a contemporary societal matter, thanks to industry support or co-production. The films co-produced in this dynamic will be distributed nationally and internationally as part of our DAN.CIN.FILMS collections.

The entire DAN.CIN.FEST team and the jury of the Festival’s International Competition of Short Dance Films congratulate the winners of this 2019 edition on the theme of RIGHT(S)!

Special Prize of the DAN.CIN.FEST Jury 2019

THANKS TO OUR PARTNERS! 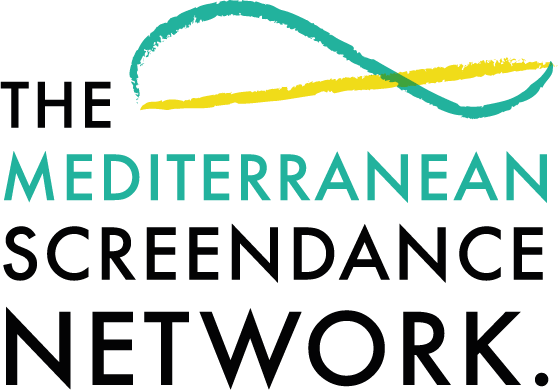 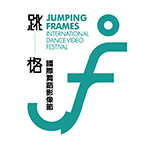 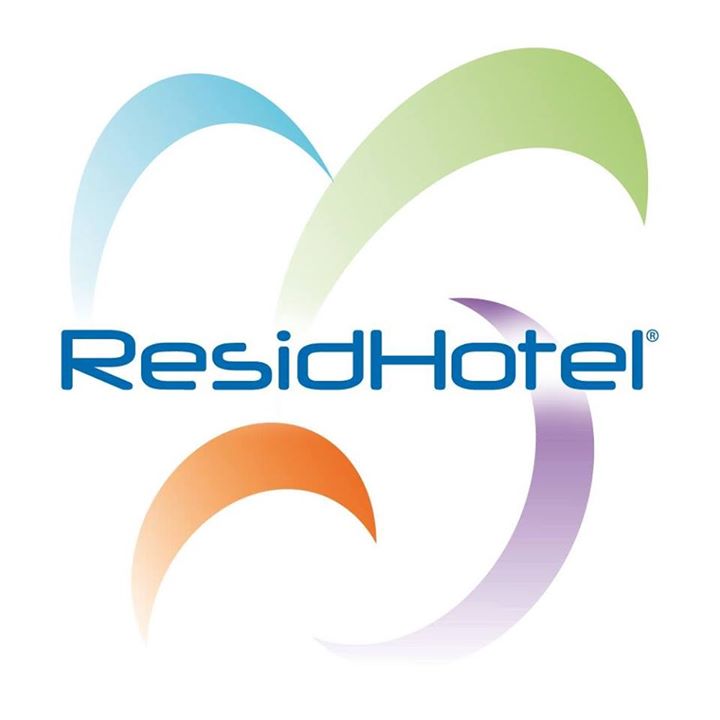