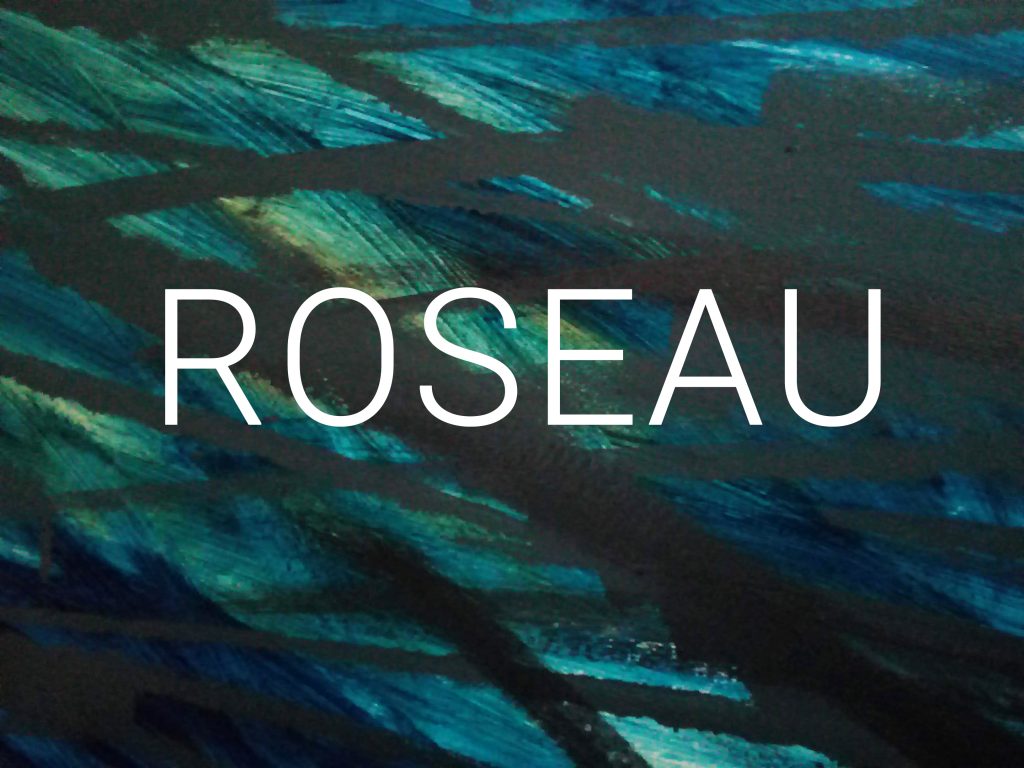 ROSEAU wins the support of the Inpact Foundation!

DAN.CIN.LAB is an artistic platform supported by the STÉLA association, engaged in the creation, production, commissioning and distribution of projects combining dance and image around societal issues. DAN.CIN.LAB now gathers together 4 activities developed around strong skills:

· DAN.CIN.FEST (formerly Festival DESARTS//DESCINES), a screendance festival recognized since 2010 for the quality of its program, involving both French and foreign artists as well as local populations into an innovative and inclusive process,
· DAN.CIN.FILMS for the production of screendance projects (short formats and documentaries),
· DAN.CIN.PASS for the support of professional artistic  teams in France and abroad on issues of strategy, territorial development and international cooperation,
· DAN.CIN.PROD for the design and production of tailor-made events combining dance and image for both private  and public sectors.

DAN.CIN.LAB is co-founder the international networks Studiotrade and the Mediterranean Screendance Network.