Since 2009, DAN.CIN.LAB has been developing projects combining Dance and Cinema around social issues, with a cross-cutting inclusive approach integrating ordinary people, both able-bodied and undiagnosed, and people in situations of disability or fragility.

The EVIDANCE project is the fruit of a longstanding collaboration between DAN.CIN.LAB and Prisme 21 Loire.

The first meeting took place in 2012 as part of the SOLIDANCE Flashmob organised in partnership with the Saint-Etienne Youth Advisory Committee as part of the « City to Share » week.

From 2013, several groups of Prisme 21 Loire members took part in the flashmobs organized by DAN.CIN.LAB within the framework of its Dance & Cinema Festival and integrated different inclusive participatory projects carried out in parallel to the Festival.

The desire to go further and co-construct a Dance & Cinema project together was obvious.

Following a common reflection, different stakes were identified for this project:

The volunteer families – 34 people (15 parents and 19 children) – chose to make a short dance film, thought and written by each of the participants with a dynamic that goes from the family circle to their own extended territory, for a creation finally shared between their two cities of  Loire.

After many twists and turns related to the pandemic, the film finally entitled 7 FAMILIES was presented on November 21, 2020 at the Fabuleuse Cantine in Saint-Etienne as part of the National Day of Down’s Syndrom in the presence of the participants.

The first screenings/discussions in theaters will take place in the presence of the protagonists and partners of the project on December 15, 2021 at 7pm at the Cinema Le Grand Palais in Roanne and on February 10 at the Cinema Le Méliès in Saint-Etienne at 6:40pm! 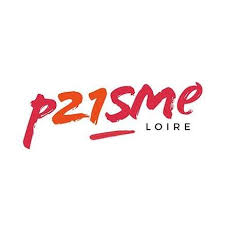 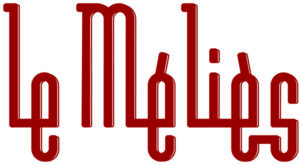 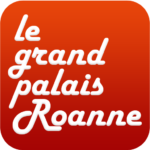 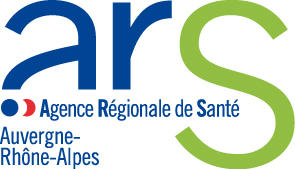 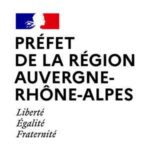 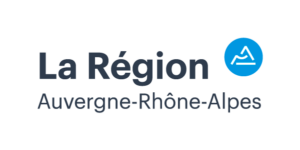